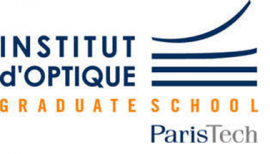 LP2N is an academic laboratory with a strong expertise in atom interferometry, in particular with embarkable systems. They have developed many of the key components used by various compact atom interferometers in the world, such as compact laser systems and radio-frequency chains. They have participated in the MiniAtom project, which realized a compact atomic gravimeter. The technology transfer of this project led to the creation of the company muQuans, which is now one of the leading manufactures of atomic gravimeters, atomic clocks and laser systems. LP2N is also a leader in the ICE project, a dual-species atomic gravimeter designed to operate in the microgravity environment generated during parabolic flight. This project participates several times per year in Zero-G flight campaigns operated by Novespace.