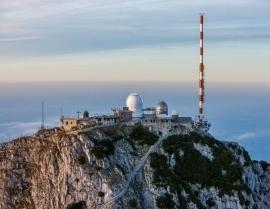 Resilient PNT based on 5G Broadcast

Global Navigation Satellite Systems, like Galileo and GPS are the backbone for position and timing in many industries today. An extended service outage of 5 days, which might be invoked by (intentional and unintentional) man-made or natural effects could cause multi-billion losses for the economy, e.g. by blocking port operations, disrupting telecommunication networks or stopping financial transactions. Several administrations, i.e. the European Union, the United Kingdom, South Korea and the United States identified this threat and are actively searching for backup solutions.
In this project Rohde & Schwarz develops a demonstrator of a GNSS-backup system based on using the existing terrestrial TV/Radio transmitters by improving the synchronization between transmitters, adding special positioning reference signals, the UTC time and the transmitter locations to the signals of the 5G broadcast transmission. These transmitted signals need no longer be considered a “signal-of-opportunity”, but become fully functional navigation signals. 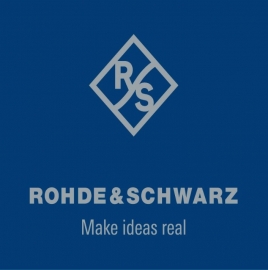