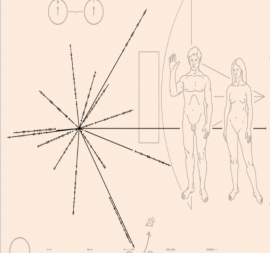 The Galileo System Time (GST) timescale is the cornerstone for the operations and performance of the Galileo System. It should be stable, traceable and always available. The current system time is provided via a physical on-ground clock which limits the performance.
A time scale built with pulsar measurements, i.e. measurements from celestial objects emitting radiation in pulses, would typically be less stable than one built using atomic or optical clocks in the short term, but could be competitive in the very long term (several decades, a period over which atomic clocks will cease to work). An additional advantage is that it would be independent of the clock technology for the generation of the oscillation mechanism (neutron star rotational period as opposed to atomic transitions in Rubidium, Caesium or Hydrogen atoms).
The objective of this activity is to demonstrate the effectiveness of Pulsar Timescale for the generation and monitoring of PNT and GNSS time in general, and of GST in particular. For the latter, the capabilities of the eGPC in terms of access to Galileo Experimental Sensor Stations and data processing capabilities, will be made available. For access to pulsar measurements, a collaboration with a telescope facility will be required.

The Pulsar Time concept application would be demonstrated in the Monitoring and Generation contexts:
- Monitoring: A physical clock will be built by using radiotelescope measurements from pulsars which have periods in the milliseconds range, thereby feeding a Galileo Experimental Station (GESS) with 1Hz/10MHz timing input signals, and generating a time scale for GST monitoring purposes. The current approach is that GST is monitored against UTC, which is fed to the GESS. The GESS measurements are then processed in an Orbit Determination and Time Synchronisation filter to determine GST-Pulsar Time.
- Generation: In addition, the Pulsar measurements will be incorporated suitably in a “Paper clock” concept implementation, to be made available at the eGPC, along with navigation ranging measurements and possibly Satellite Laser Ranging measurements, thereby generating directly an alternative System Time Scale taking the benefits from Atomic Clocks and Pulsar Clocks simultaneously.
An eGPC Interface Control Document (ICD), Guidelines for Integration and a Developer Manual will be made available to allow SW Configuration Items or Equipment to be connected and integrated in the eGPC.

The results of the demonstration shall provide guidance for planning future activities, ranging from introduction in future PNT systems, to recommendations for tools updates and design methodologies updates. 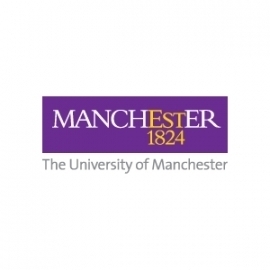 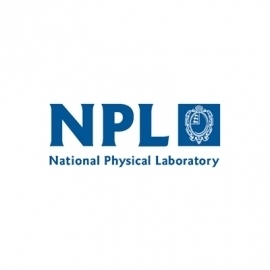