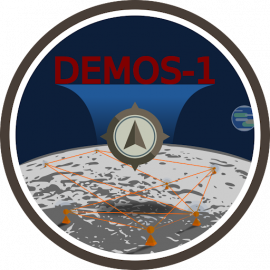 The PNT Moon surface Beacon and Reference Station (referred to as Moon Station) is an important component of the future LCNS system. The LCNS system will initially foresee the deployment of dedicated lunar orbiting ranging satellites, whereas the Moon Stations, as part of the LCNS surface infrastructure, will be deployed at a subsequent stage. Nonetheless, it is deemed important to implement pre-developments of the most critical PNT functionalities and technologies of the Moon Station, in complement with the pre-developments of the navigation payload of future LCNS satellites. To achieve this goal the current activity foresees the following two main objectives: