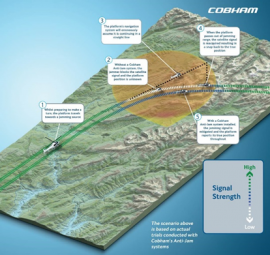 The use of Global Navigation Satellite System (GNSS) satellite based navigation is ubiquitous where signals are used for both precision position and timing information. All systems, be they established or emerging, exploit predominantly low power, spread spectrum signals (typically -130dBm at the Earth’s surface) which are susceptible to both interference (intentional or otherwise) as well as “spoofing” (the deliberate misinforming of the system). This proposal covers part of the roadmap to develop our interference protection technology into a modular, adaptable product family that provides interference immunity.

GNSS receivers utilise satellite signals to determine position and time and the impact of denial can be a significant issue to users of enabled technology. For example, interference can impact the effectiveness of Ground-Based Augmentation Systems (GBAS) which are used to aid aircraft in landing. There is a widely publicised article where a personal GPS interfering source, located in a truck, unintentionally disrupted the GBAS system at Newark airport in the USA, resulting in the system being inoperable. In the future, as airports replace their legacy Instrument Landing Systems (ILS) with GPS-based landing systems, this has the potential to become more of an issue. It is not only the impact on position and navigation that is important, but a less well understood impact is the role of timing on systems. Accurate timing, taken from the GNSS signal, is used in many systems including communication (wireless telephone and data networks), radio services, weather radar, instrumentation (seismic monitoring) and national infrastructure (power grids, financial networks). The impact of loss of timing information can be vast, ranging from loss of communication through to large scale system shutdown.

The use of an interference resilient system provides an additional layer of protection for Position, Navigation and Timing (PNT) information when compared to a standard GPS system in the presence of interferers. The technology development described in this product will encompass many facets that will position its capability beyond what is currently available. 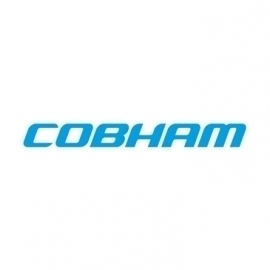