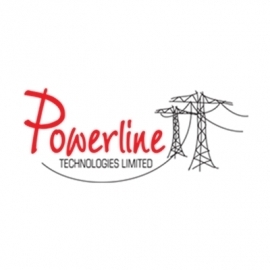 Powerline Technologies Ltd Is an SME focusing on the development of technology which utilises advanced signal processing and machine learning technology to solve problems in the electrical distribution industry. The Company recently led the Innovate UK SYNAPS project, which developed an advanced grid automation sensor aimed at detecting, classifying and locating faults on the LV network. Powerline Technologies was founded in 2005 and has five employees. Powerline Technologies has recently (May 2017) been announced as the PNDC SME competition winner and was a finalist in the UK Innovation Awards in 2015 and 2017, for the work in the SYNAPS project.