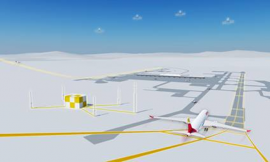 Indra Navia AS has been developing GBAS GAST D ground station technology since 2010. This ground station is currently at a prototype stadium, with a few test installations at various airports,  and has been successfully operating during long-term stability testing, functional testing and flight tests. In order to bring the product to market, a large effort is required in order to verify the system performance. Safety critical navigation infrastructure for air transport, and especially for navigation in the extremely critical phases of approach and landing, is subject to extreme rigor in development and verification processes. An important milestone for GBAS was reached when the ICAO standard was approved on the 8th of November 2018. The concept is called GBAS GAST D – Ground Based Augmentation System - GBAS Approach Service Type D. The letter D designates that the system is designed and approved for landing in zero visibility. This project aims at finalizing monitors that will provide the required integrity for GAST-D operations. 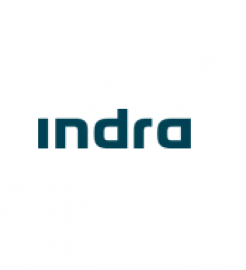