Until recently, RTK and PPP technologies have been developed for professional applications, the price not being affordable for mass-market users. Over the last couple of years, however, impressive breakthroughs have been witnessed for mass-market applications. While multi-band GNSS will provide an improved user experience in many consumer settings, the solution alone cannot deliver sufficiently robust and accurate performance to meet the stringent accuracy requirements of automotive and industrial applications, unless paired with accurate GNSS techniques. A potential way forward could consist in a concept that leverages on the latest breakthroughs in GNSS technology and future terrestrial wireless networks to broadcast multi-GNSS augmentation services in real-time at low cost.
Today, GNSS corrections are provided to users either via satellite broadcast or via IP mobile sessions. Almost 15 years ago, BKG released the NTRIP protocol (Networked Transport of RTCM via Internet Protocol), an open non-proprietary protocol designed to distribute the GNSS streaming data to a stationary or mobile receiver over the Internet. Although the NTRIP dissemination works quite well, the TCP is a protocol for communication between exactly two endpoints (each characterised by a globally unique IP address) and HTTP is a standard unicast application. In other words, the existing approach adopted in the GNSS community has limited scalability and thus, poses some limitations to the mass-market applications. Now, imagine the challenges for the correction service providers if tens of thousands of devices are simultaneously requesting a response. This would be difficult to establish due to increased overhead. Under this scenario, terrestrial broadcast via cellular signals (i.e. pure downlink) could fit the operational concept much better because it would allow the MNO (mobile network operator) to transfer data based on a “Send-to-All’’-like dissemination. The idea is to allocate a portion of the wireless network resources to host specific content, enabling a MNO to send a single data stream to all mobile users in a particular area rather than having to send an individual stream to each user. This specific content could be related to high-accuracy GNSS assistance data and indeed support to multi-GNSS positioning techniques have been included in the list of use cases that target future terrestrial wireless networks. The potential opportunity for the GNSS community is huge, however there is no implementation of such innovative terrestrial broadcast concept, pilot or commercial, yet.

The objectives of the activity are to: 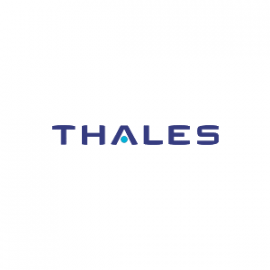 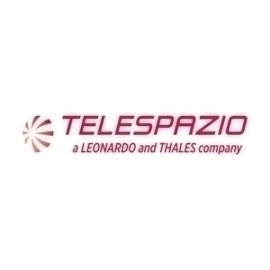